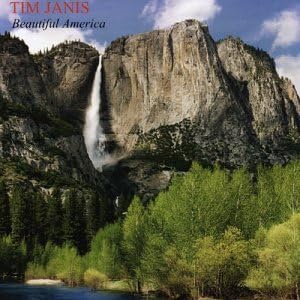 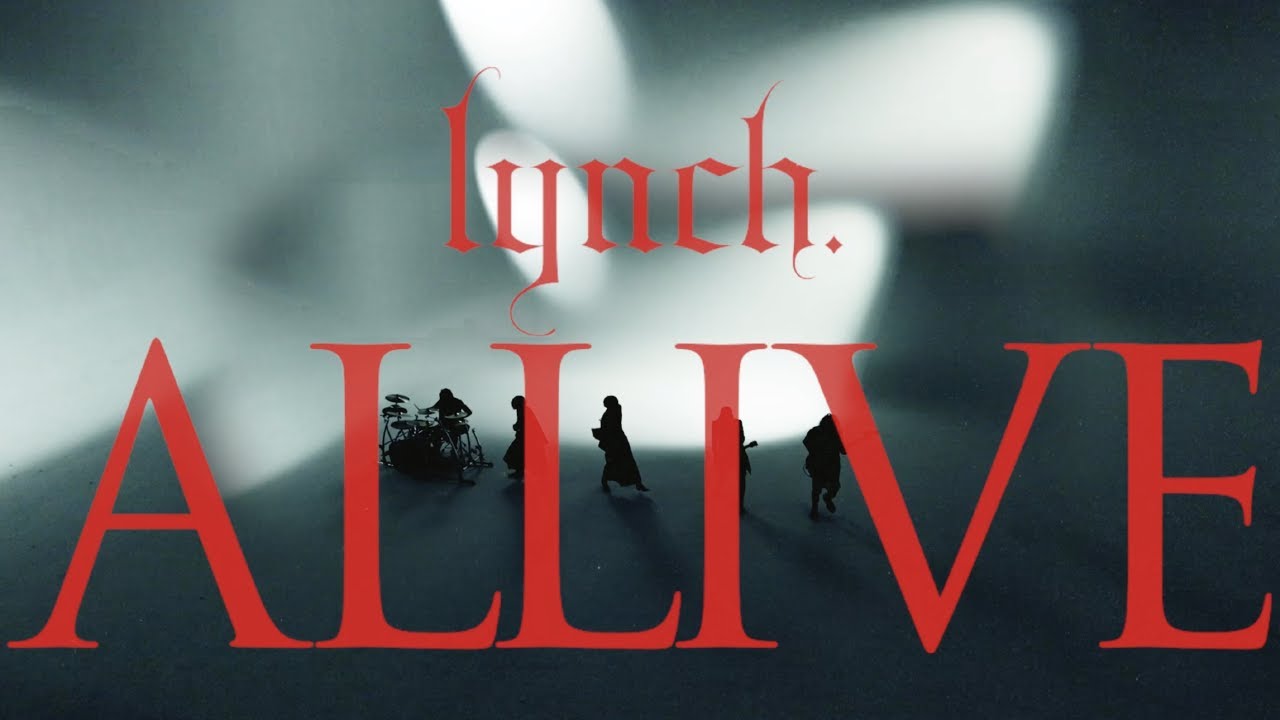 Beautiful America"span" is the soundtrack for a PBS broadcast of the same name, and the result is a series of compressed, sometimes hurried orchestrations from composer Tim Janis that often sound more like a collection of cues rather than a fully realized body of work. Clocking in at a little over 41 minutes, just three of the disc's 14 tracks exceed three minutes, leaving Janis minimal time to develop the sweeping spectacles of heart-rending grandeur that he favors. Janis has the skill to create emotionally stirring music that articulates life's climatic, wide-screen joys and triumphs (highlights: "Bright Angel Canyon," "Golden Sunrise," "Ocean Rose"). Yet sometimes Janis too often (and here, too abruptly) relies on the same bag of tricks (swelling strings, yearning pennywhistle, crowning cymbal crashes) in search of a grand cinematic resolution for nearly every piece. It's apparent Janis is enamored by the beauty of the world around him, so it's hard to fault him for reaching for the brass ring in almost every composition. But subtlety has its merits, too. --Terry Wood 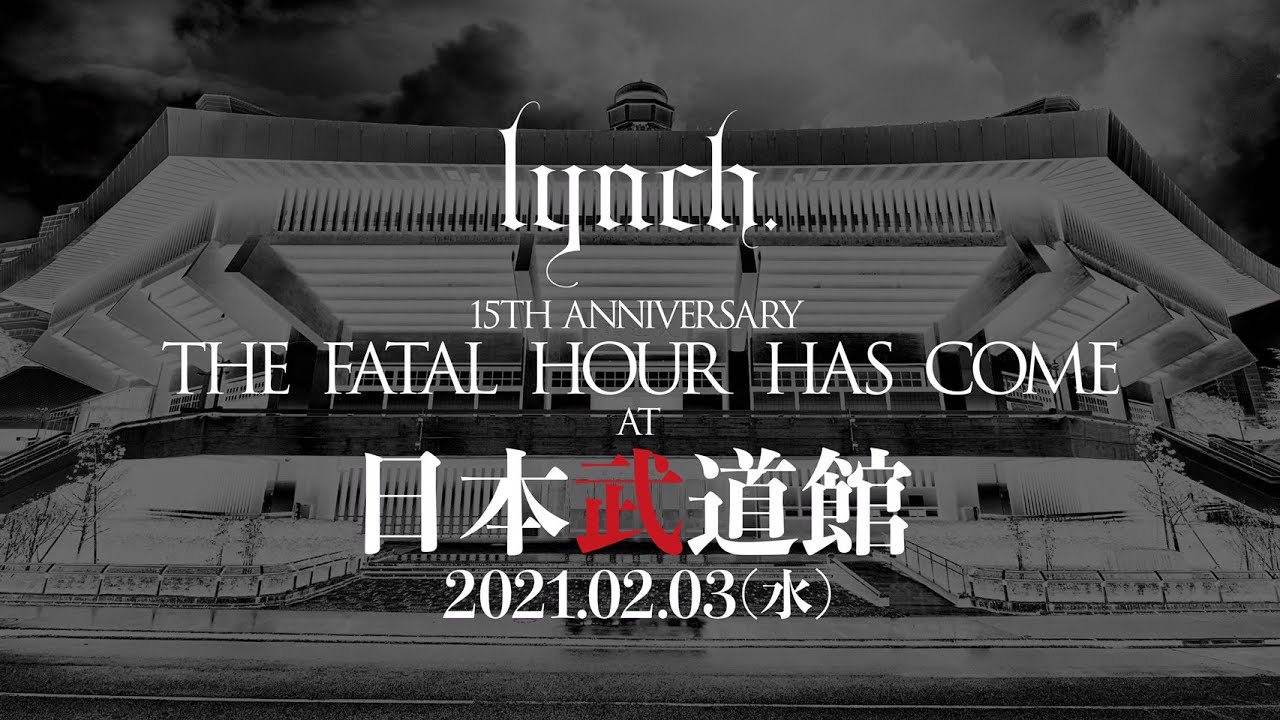 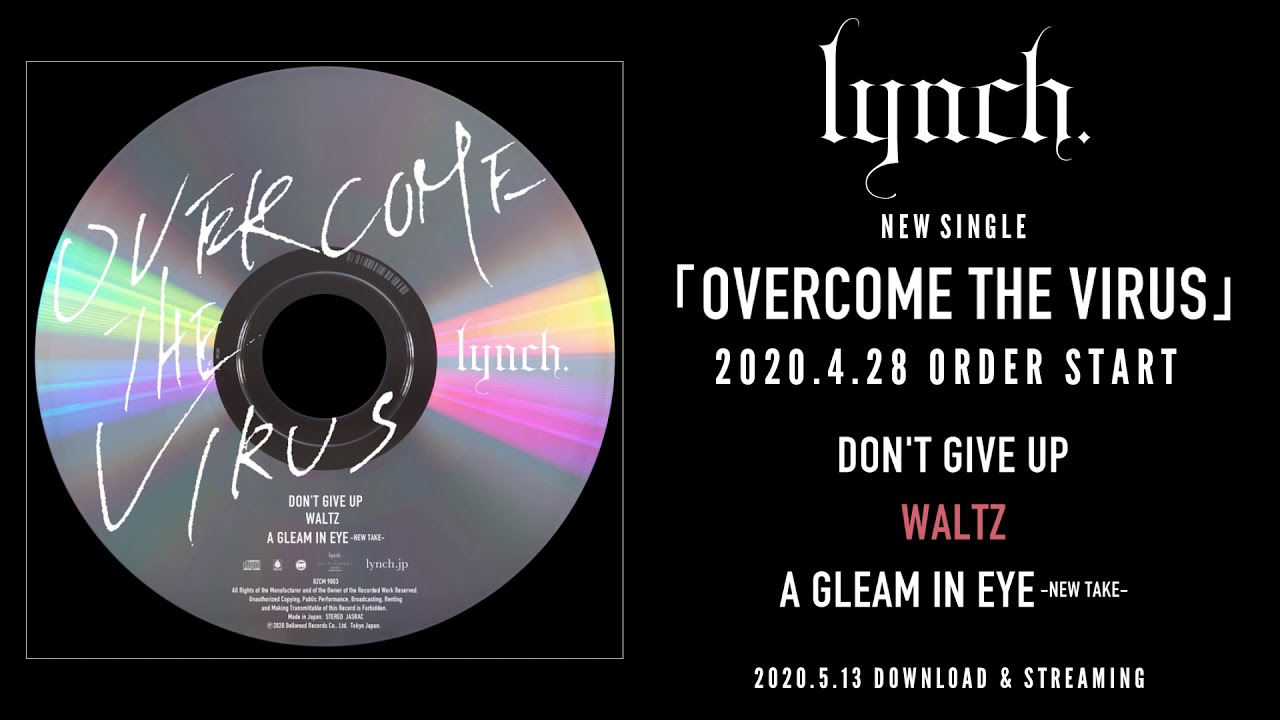 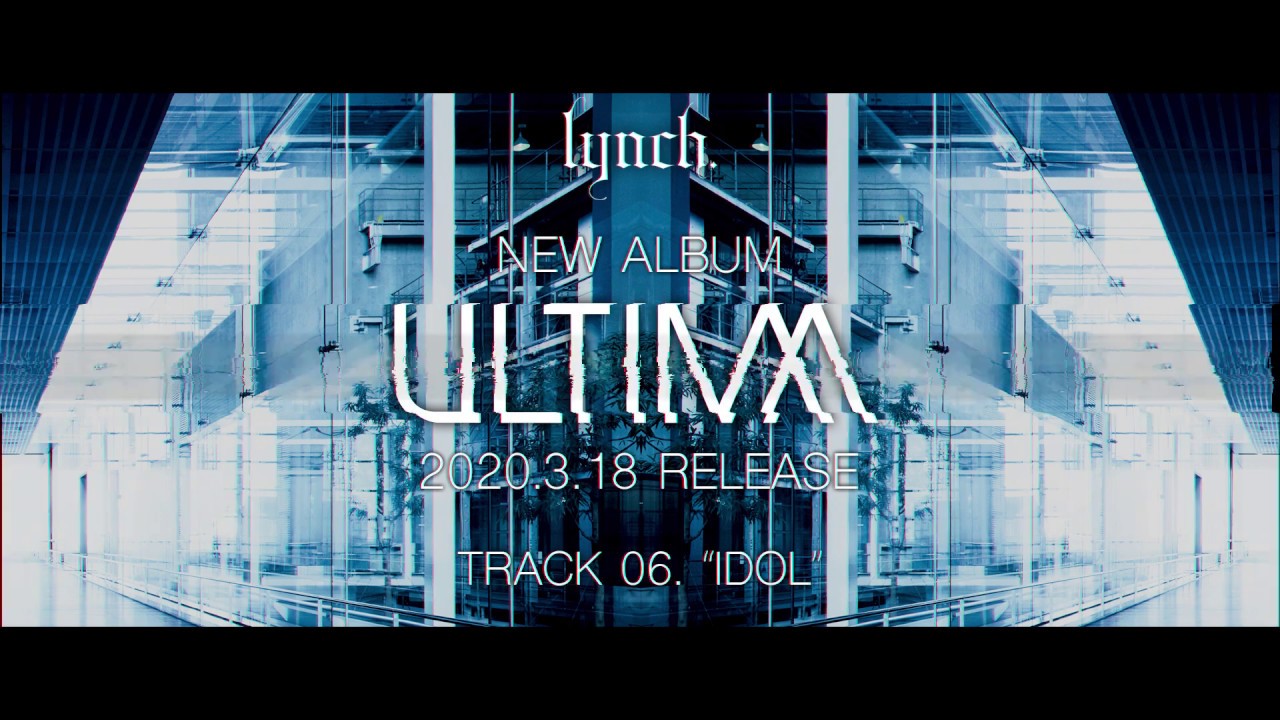 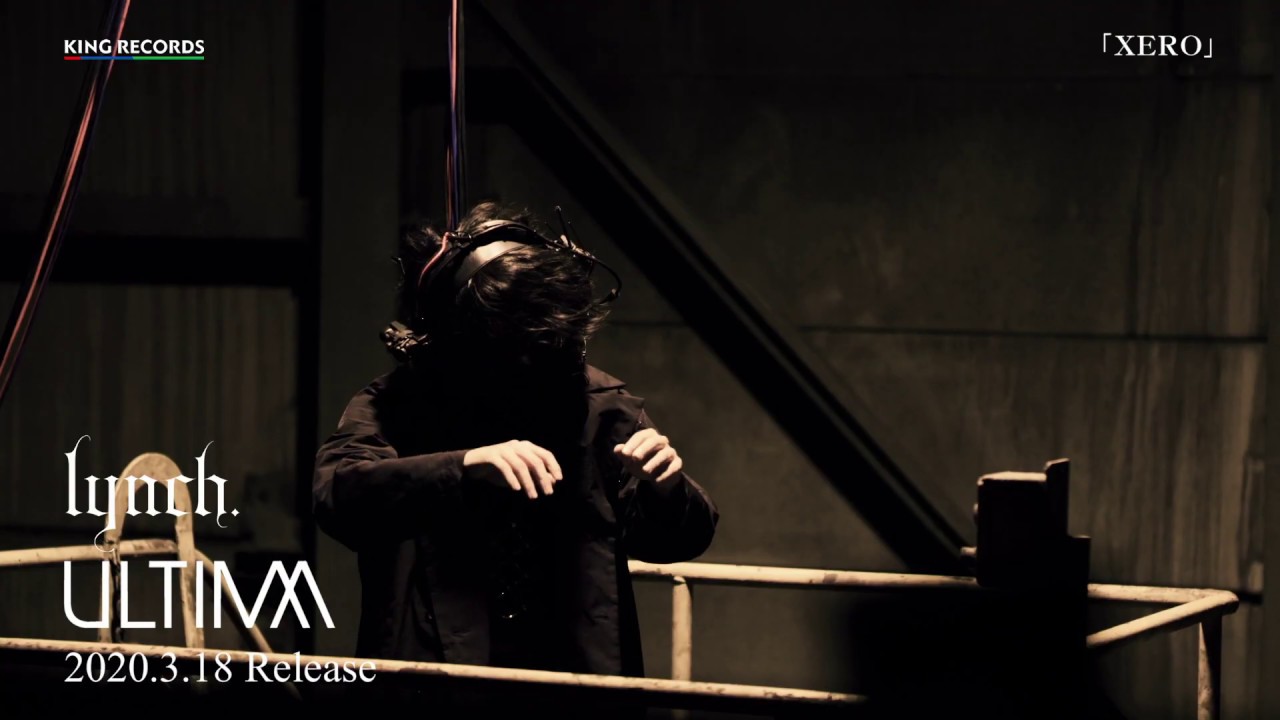 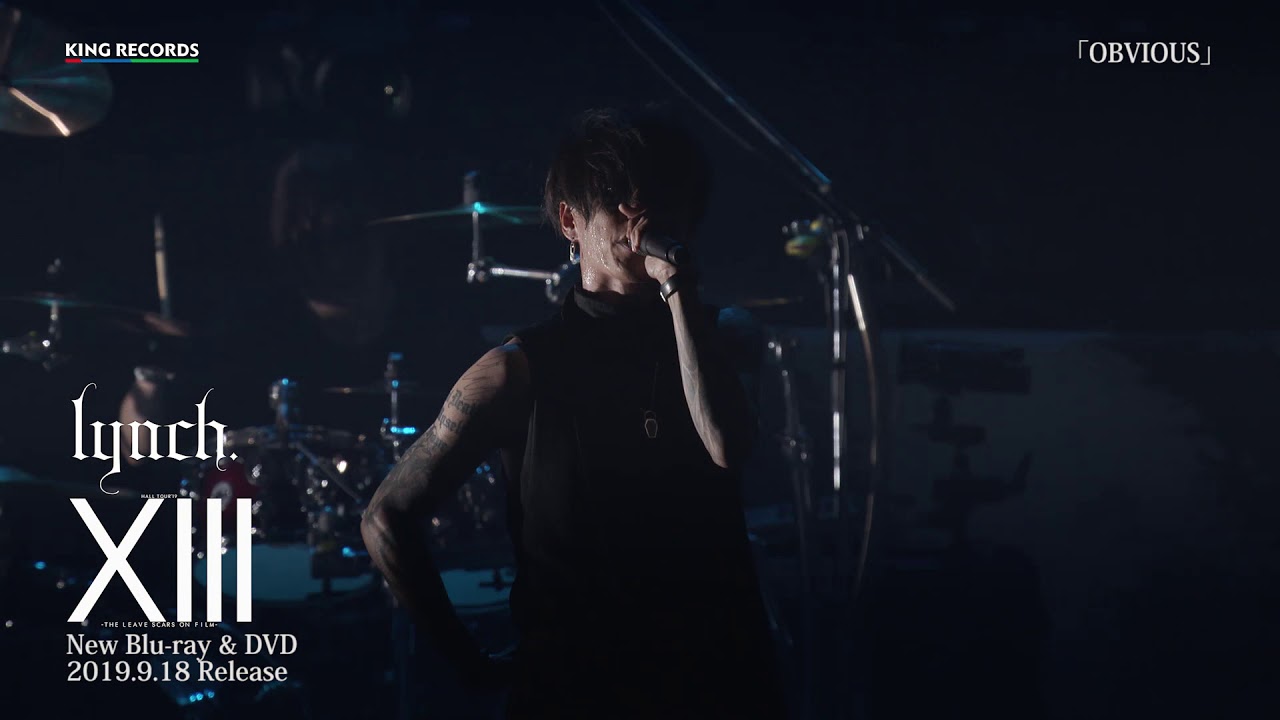 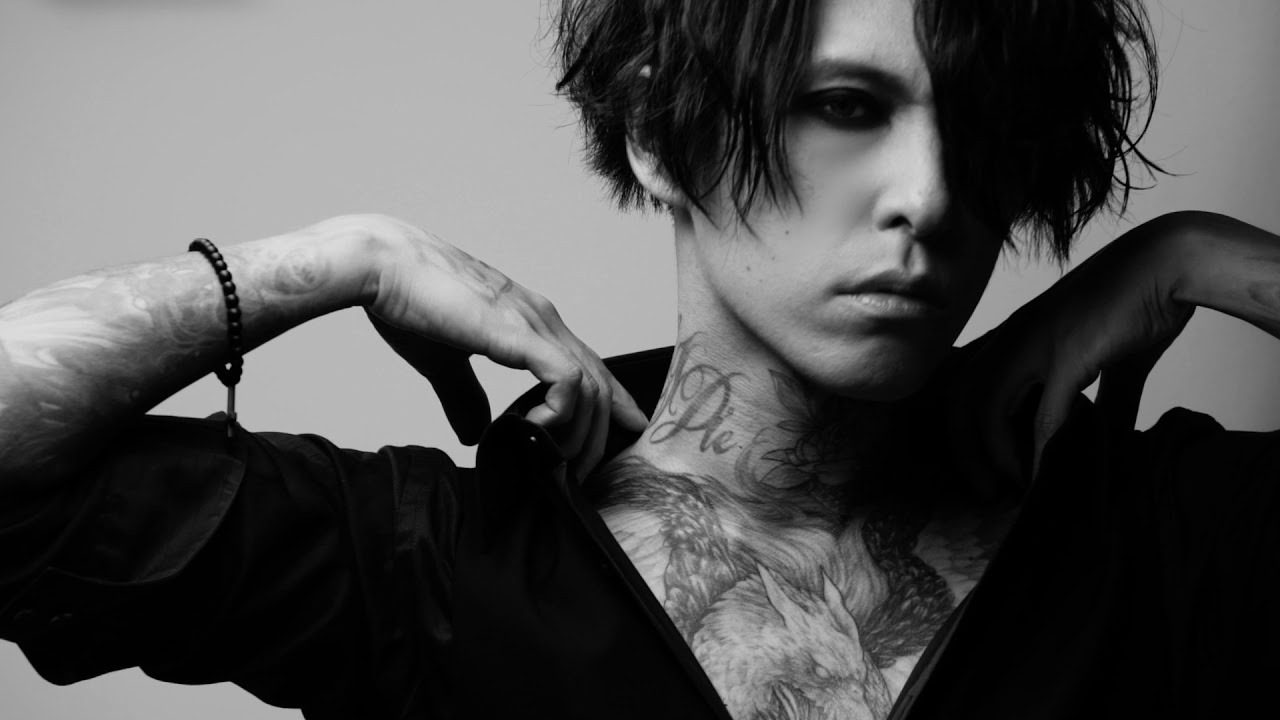 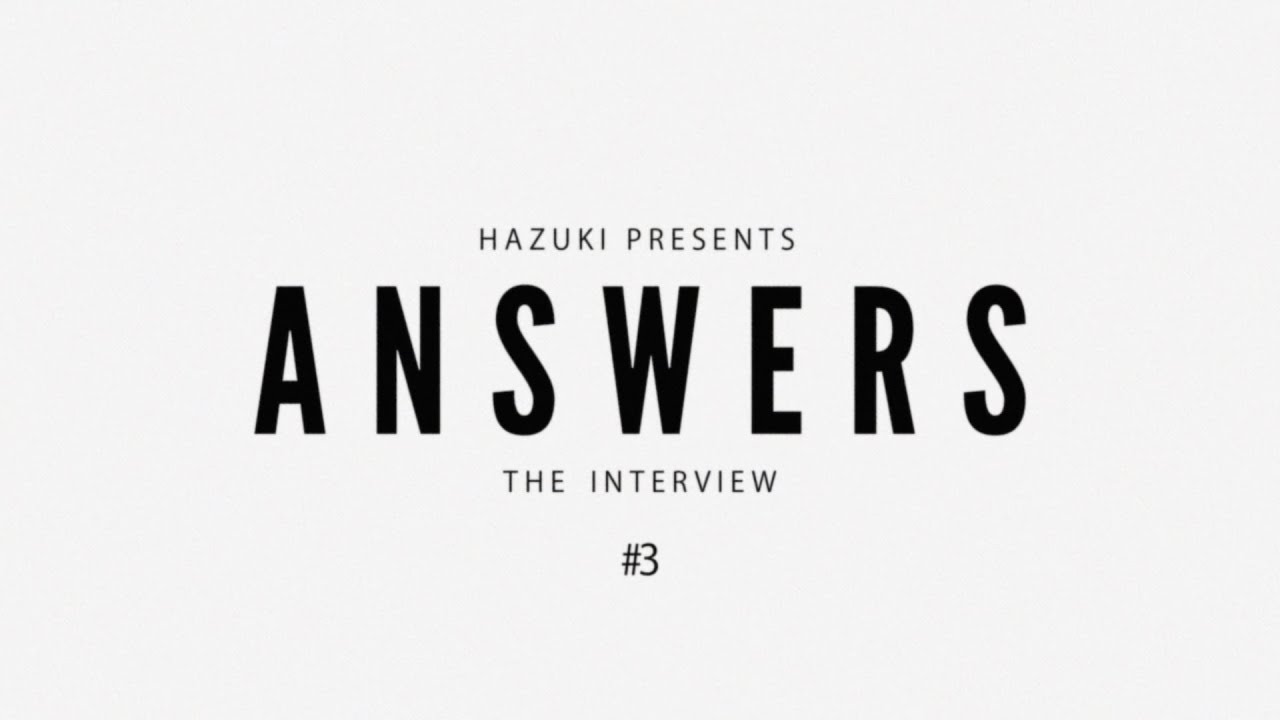 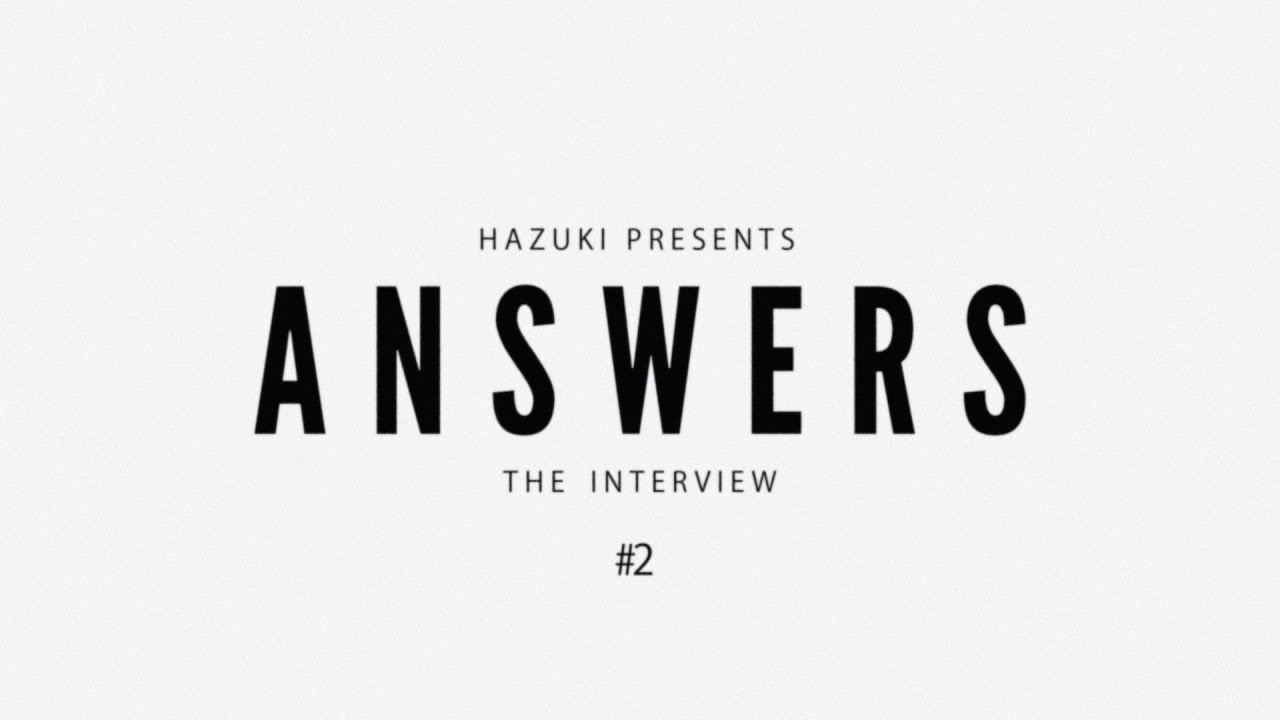 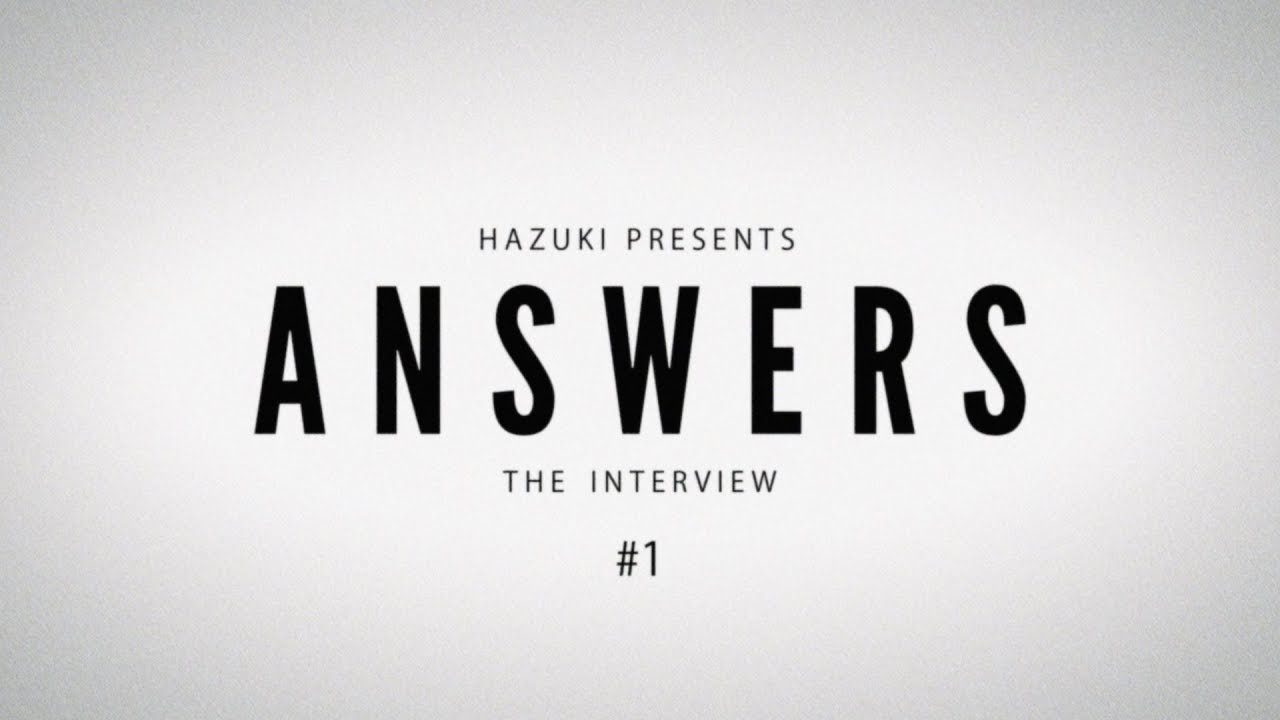 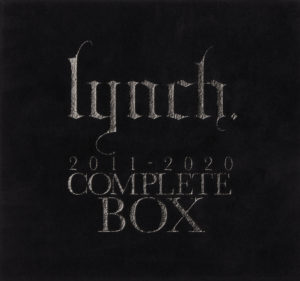 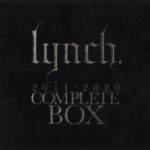 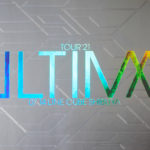